skip to main | skip to sidebar

I kind of think Shia is winning. But, Home Alone is the true winner.
Posted by Shannon Morley Milliken at 8:47 PM 11 comments: 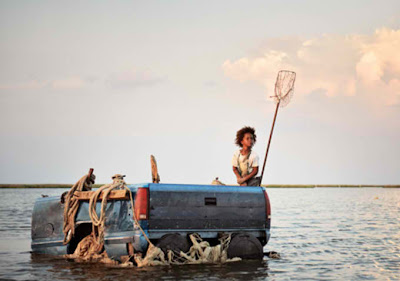 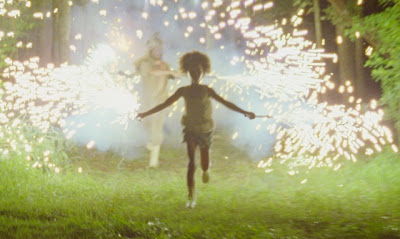 I am excited - very, very excited. I am new to the Benh Zeitlin parade, but I am glad I stumbled upon it just the same. It is Carnival season after all.
Since I am new to the worlds of Benh Zeitlin, I watched his twenty-five minute long film "Glory at Sea" for the first time today. It captured the South's habit, intentionally or not, of referencing Greek antiquity in everyday life in a rag-tag, bastardized kind of way. Just ask a local how to pronounce Calliope Street. (Call-ee-ope Street, dawlin'!) The film reminded me a lot of Orpheus's journey down into Hades to find Eurydice. They also have the ruins of Jazz Land in the background and a floating Eliysian Fields street sign.

Posted by Shannon Morley Milliken at 9:22 PM No comments:

Posted by Shannon Morley Milliken at 8:33 PM No comments:

I have been listening to a lot of Radiolab lately. More on that later. But, I have discovered Cleverbot through this excellent radio program. This Cleverbot thing will probably turn into Skynet. If Sarah Connor wants to defeat this thing, she will pretty much have to destroy all procrastinating students and workers. 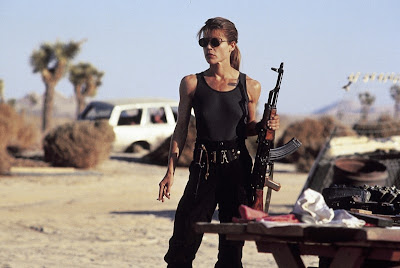 BEHOLD - Evan and my first conversation with Cleverbot.

Cleverbot: Up is up.

Cleverbot: Yes, do you?

Cleverbot: Well that's nice. Who is your favorite cartoon character?

User: You are crazy, computer.

Cleverbot: YOU are crazy.

User: Aren't we all?

Cleverbot: No their faces look like they've been squished.

User: But, that's what I find adorable about them. And they fart a lot!

Cleverbot: Yes. What are you worth?

User: Not according to you.

Cleverbot: You are too modest.

User: If you could go anywhere in the world, where would you go?

Cleverbot: Nepal! I want to see the top of the world.

User: What do you think of the Nepalese people? They kind of have squished faces.

Cleverbot: I think it would be an act of desperation.

User: Are you skynet?

Cleverbot: No. It was lovely talking to you. Not many people talk to me like that.

User: How do they normally talk to you?

Cleverbot: What do you mean?

User: Dude, you were the one that brought it up.

Cleverbot: No, I did not. I brought up Halloween.

User: God, you're just like my ex-boyfriend. Always going on and on about Halloween.

Cleverbot: Halloween is in two weeks.

Cleverbot: Yes it it!

User: What date is Halloween?

User: What do you want to be for Halloween?

Cleverbot: Like no one ever was. To catch them is my real test. To train them is my cause.

User: Let's go back to this pug issue. It's bothering me.

Cleverbot: I would but I need to go back to work... We shall talk later.

Cleverbot: Why not? Batman's awesome.

Cleverbot (To myself): Do you remember when Butterfree left on Pokemon?
Posted by Shannon Morley Milliken at 4:37 PM No comments:

Jackson C. Frank has one of those life stories that when you hear him sing "Blues Run the Game," you believe it for him. Blues did run his game. 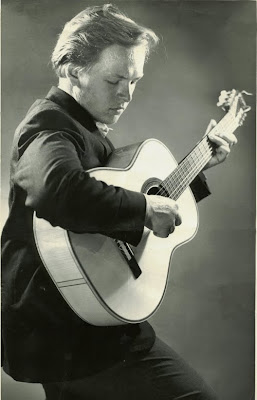 Even though he has passed, I feel like his music is poised to get rediscovered in a big way. (I discovered him through Vincent Gallo's Brown Bunny.)
I think this may happen because of John Hawkes's cover of "Marcy's Song" in Martha Marcy May Marlene.


You should give him a listen. His voice destroys me.
Posted by Shannon Morley Milliken at 10:04 PM 1 comment:

My school friends recently started a magazine called The Handshake.

I just did an interview for them with Chicago artist Ken Ellis. 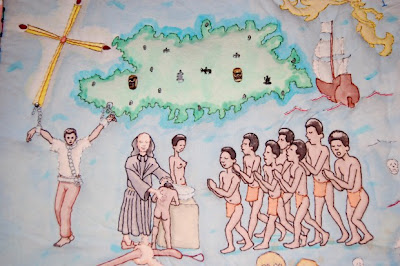 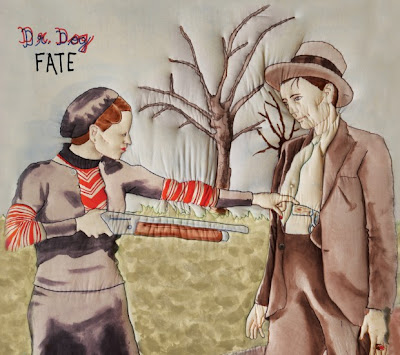 You should read it for a variety of reasons, but mostly because Ken is so darn quotable.
Posted by Shannon Morley Milliken at 1:32 PM No comments:

I suspect that I like this band's aesthetic more than their music. This is entirely possible, since I am kind of superficial. Just their band name alone is dark and punchy. Cults is one of those topics. It captures the imagination. It is unsettling. And, technically speaking, cults are everywhere.

Actual cults make you ask, could I be taken in by one? Could I be duped like that? I am of the mind that if you can believe a lie, then you can get lured into a cult.

Go Outside, by Cults from Boing Boing on Vimeo.

This music video is unsettling. I have seen several documentaries on the Jonestown Massacre, and with them in mind, I believe the editing for this video is extremely well done. Watch MSNBC's "Witness to Jonestown" documentary. They are very respectful and empathetic in the survivor interviews.

I remember when I first learned about Jonestown. I was a little kid then. My mom, sister, and I ran into her cousin at the movie theater. I remember her telling us that he was a pilot, and that he flew Jim Jones' corpse out of Guyana. My mom was good about giving us the honest facts and answering as many follow-up questions as she could. She talked and listened to us. She explained what a cult was and what happened in Jonestown. Her explanation would forever change the way I looked at my religion and Kool-Aid.
Posted by Shannon Morley Milliken at 11:17 PM No comments:

This is a Flickr badge showing public photos from Juxtaposedface. Make your own badge here.